Public Houses (then and now) The Original building on this site was a pub called The Gentle Shepherd which burnt down on 25th june 1881. 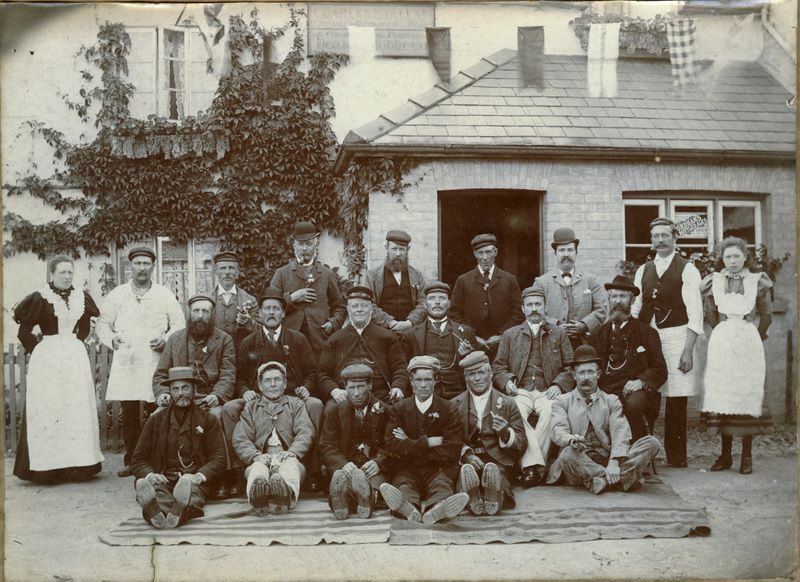 TheGreyhound still stands today in the High Street, unfortunatly it is tucked away and is difficult to see by passers by.

(above picture is believed to be around 1911) 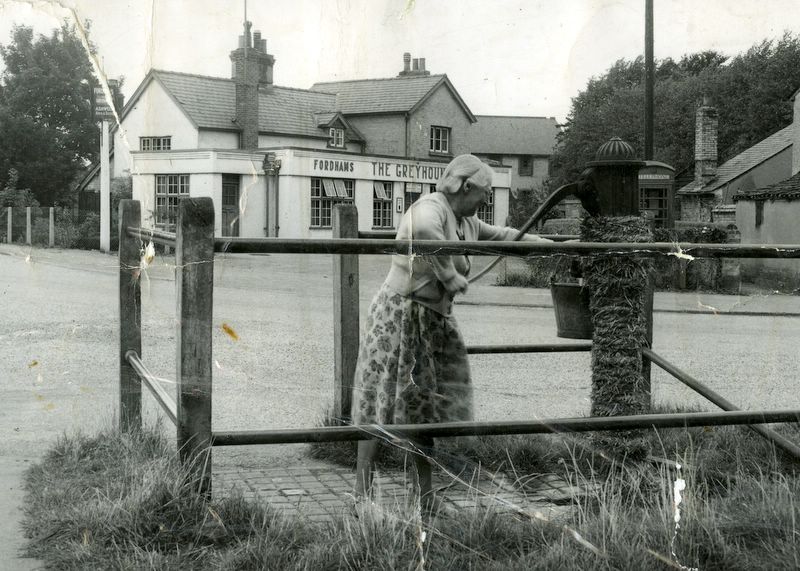 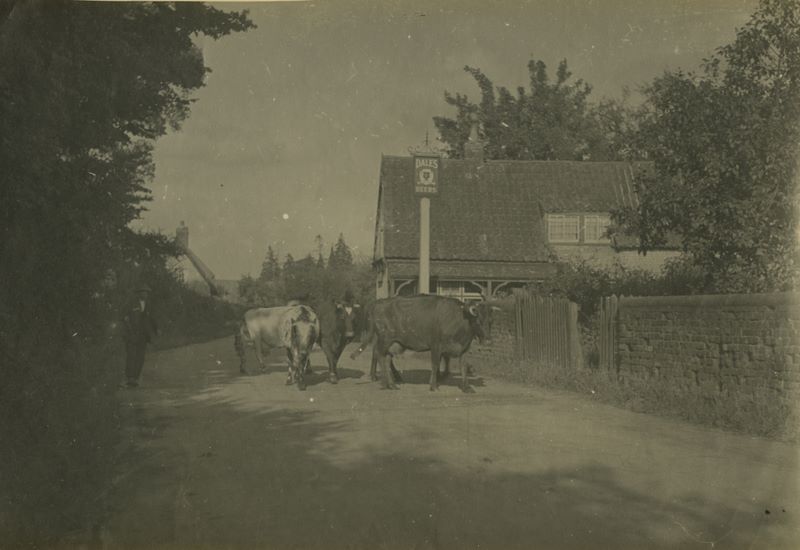 The above picture of The Brewery Tap which stands in West End.
The original picture that was taken from Duxford Diaries, which gave us the idea to recreate the picture as it was,along with kind permission of the Barber’s who now own the property and to Billy Kelly for allowing us to use an original 1940’s Jeep. 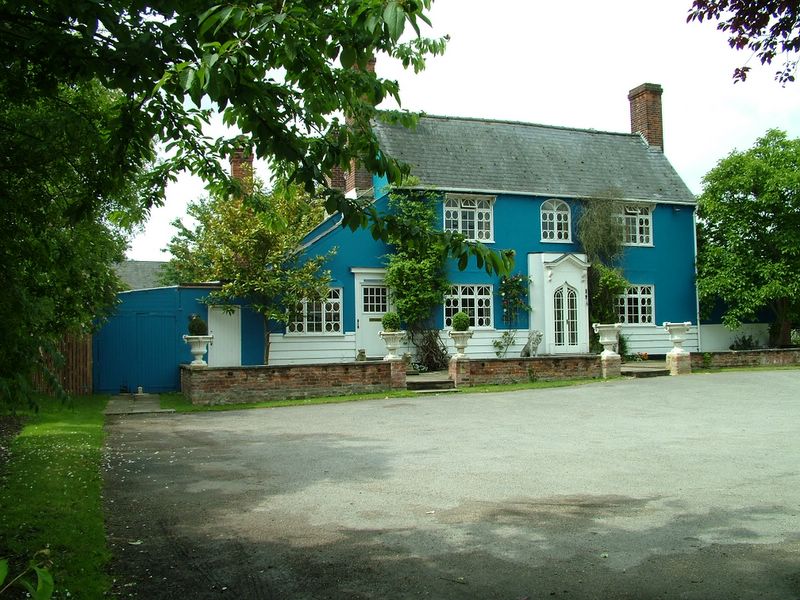 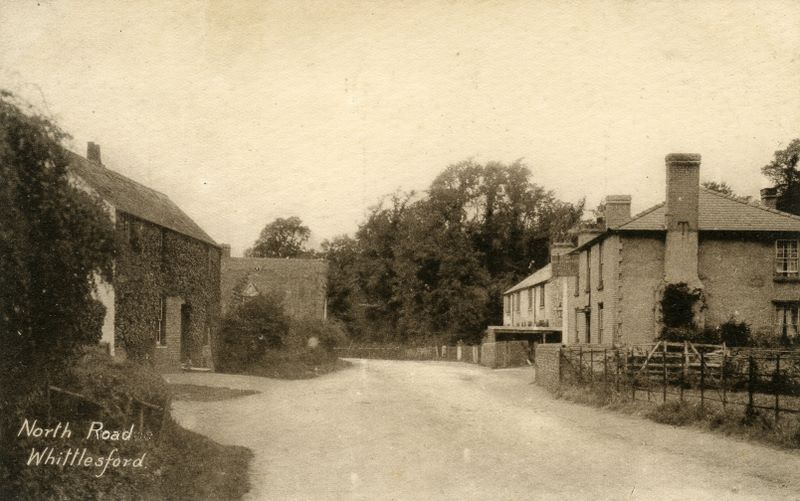 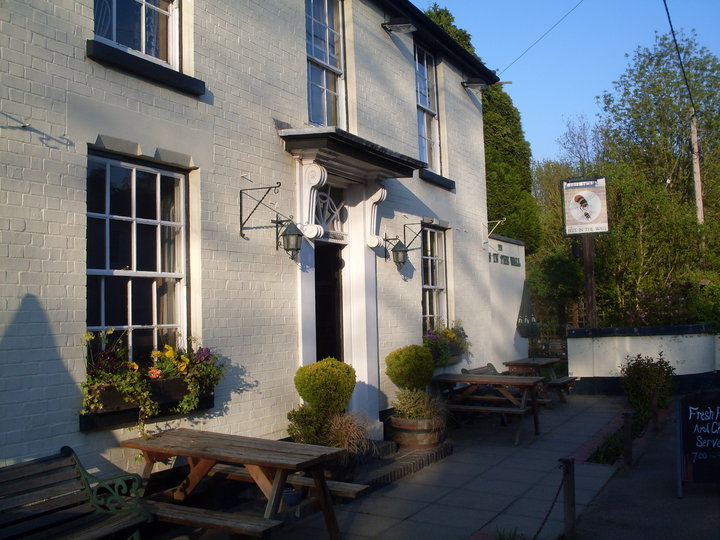 The Bees in the Wall – formally The exhibition. 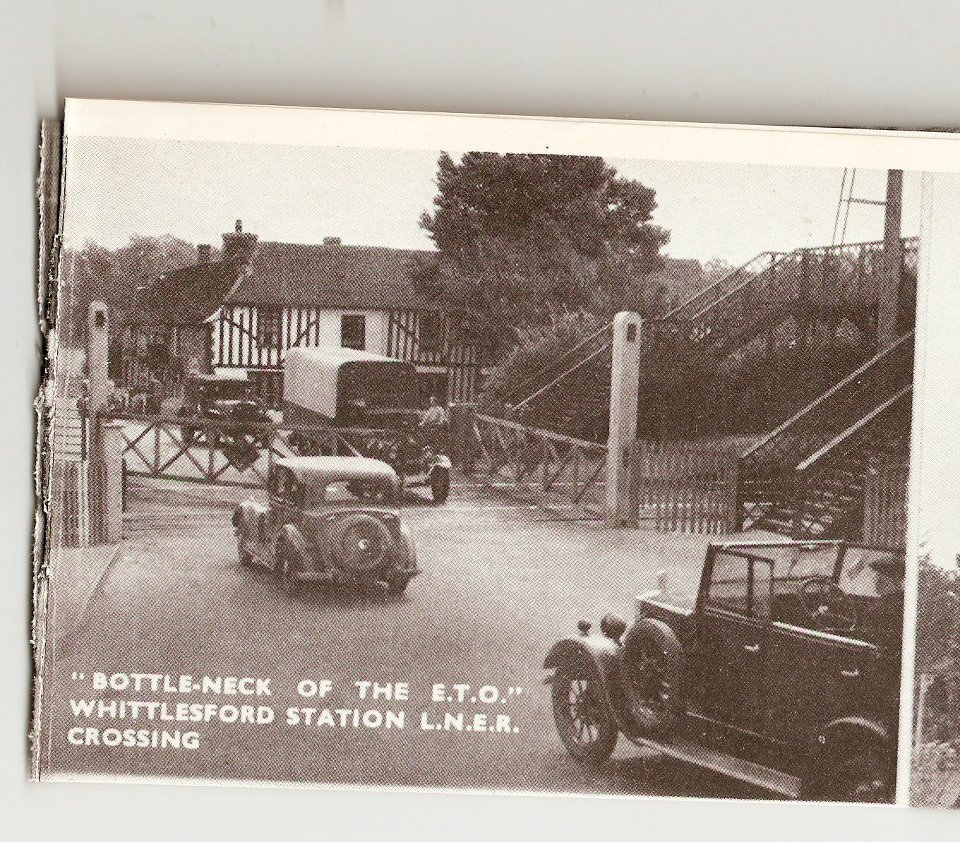 The Red Lion Hotel is a 13th century inn, which was once the overnight resting place of King James 1st, when he was taken ill on a journey from newmarket in 1619