Residents of Whittlesford viewed the new affordable homes at West End, which was formally opened by the Rt. Hon Andrew Lansley MP.

The new residents will shortly be moving into the three houses and they were welcomed by representatives of the local charity of the Nicholas Swallow Trust.

The small scheme was funded by the will of a local resident Betty Yule. This projects follows a meeting held in the memorial hall chaired by Andrew Lansley to consider how to break the deadlock of providing more local houses. The district council needed to produce a special agreement to allow the homes to be run by the Nicholas Swallow Charity, which meant a series of meetings at the beginning of the year with south cambs lawyers and planners.

Local residents were delighted to see the end result of three new homes all three homes have been allocated to local residents with strong village connections. 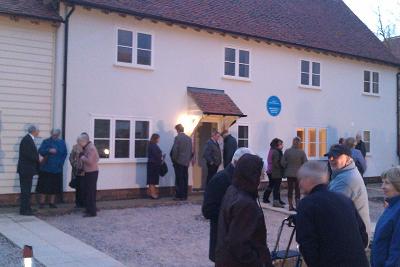 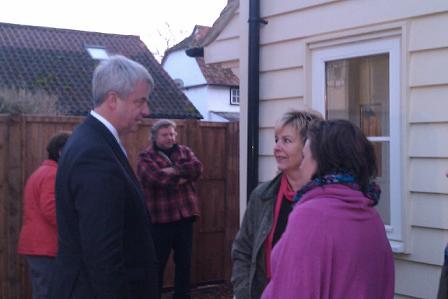 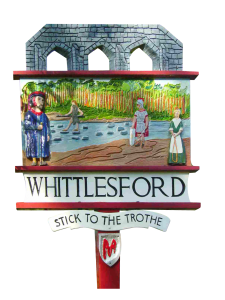